What do the Japanese think about China?

China is a country of romantic longing for me.

I’m around forties now, I have been watching Chinese romantic programs frequently on television from I was a little boy.

There was a "Godaigo" (the Japanese rock band), and they were singing a song of "西遊記ーMagic monkey " .I felt “It’s very cool”.youtube here:Monkey Magic Also, I remember that the TV program of “Silk Road” did with NHK and it was a little boom in 80’s Japanese society.

When I got a little bigger, I learned "漢詩ーChinese poetry" at school. I was impressed by the incomparable beauty of that character world what never experienced.

Even now I am proud that "漢字ーKanji" are the most beautiful character in the world!!

Then I wached many wonderful Chinese films. I became a fan of Chinese movies. 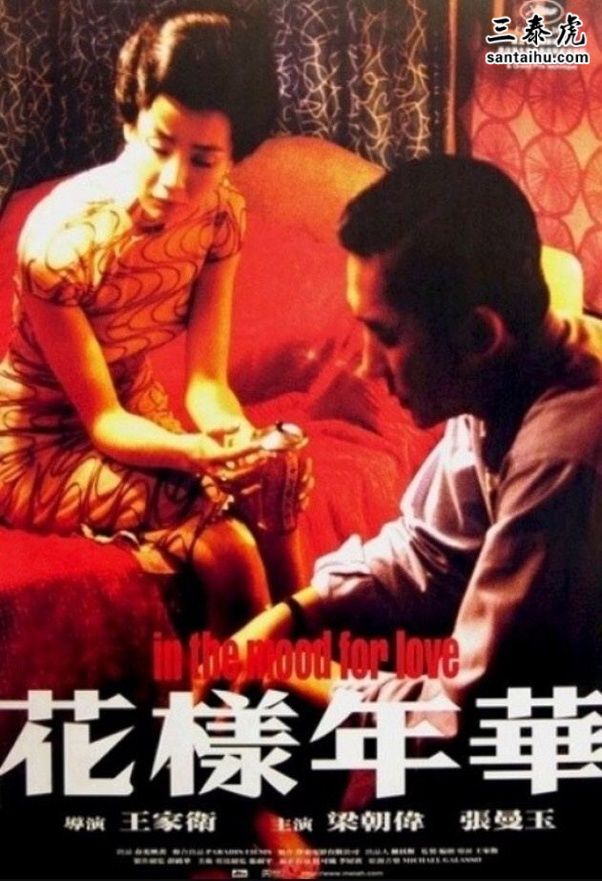 A Chinese friend of mine was also made at a hotel in Tokyo at a part-time job.we played a parody of politicians of each other, played a jokes at work, went to a hospital when he became sick, we were good friends.

Compared with Korean culture, Korean culture is much modern,sharp and Westernize, Chinese culture has traditional,relaxed sweetness and sentimental feeling for me.

Even above the newspaper and this Quora, there are various political problems between China and Japan, but as an individual one has a sense of affinity and respect.

David A. LaSpina, lives in Japan

And on and on. You will find as many opinions as there are people.

Based on all the Japanese I have talked to in my ten years in country and all I've seen and read, I might offer a general answer is:

Japanese like China and the Chinese people in general (though they think they are often rude/loud/selfish), but aren't so happy about the Chinese go-nt and wish they would stop bringing up WW2 so often*. They worry about pollution from China and complain endlessly about Chinese sand (Asian Dust). They love Chinese food but think it's too oily. They worry about industry jobs leaving this country for that one. They admire traditional Chinese wisdom and everyone knows someone who swears Chinese medicine is much better than Western medicine. They think the language is crazy difficult.

Now note, these are just my ideas as I sum up everything I've heard, read, seen, etc, in my time here. I do not claim to speak for the Japanese themselves nor could I, since (as I mentioned above) everyone has a different opinion and there is no collective single viewpoint.